On July 7, Texas Comptroller Glenn Hegar announced that, for the first time since 1986, his agency will not issue Tax and Revenue Anticipation Notes (TRANs) to assist the state’s cash management efforts in the coming fiscal year. 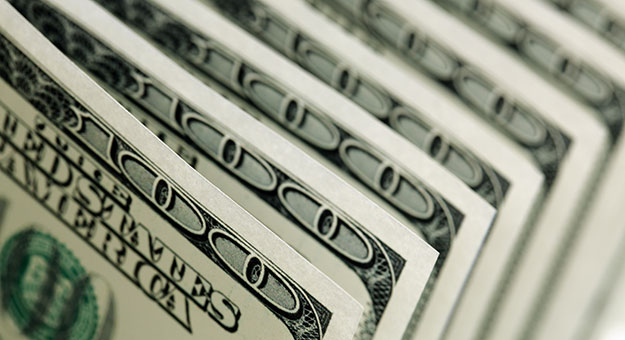 The state has used these short-term (one year or less) debt obligations to counter temporary cash-flow mismatches that arise during the fiscal year.

These mismatches result primarily from the fact that the state “front-loads” its funding for public education, issuing about half of its payments to local school districts in the first three months of each fiscal year, before most of that year’s tax revenues have been collected. The state issued schools nearly $9.6 billion in Foundation School Program payments in the first quarter of fiscal 2015, for instance, a little more than 49 percent of the total for the year.

TRAN revenue has been used to help keep the state’s books in the black until more tax revenues flow in. In the last decade, the total amount of TRANs issued each year generally has varied between about $5 billion and $10 billion; the state issued about $5.4 billion in TRANs for fiscal 2015.

For the coming fiscal year, however, the new biennial budget, which fell well below the state’s spending caps, will allow the state to meet its cash-flow needs without a TRAN issue.

The state will address any difficulties by borrowing temporarily from its own funds rather than going to private investors.

“Right now, we have more than $6 billion in general revenue and about $8.5 billion in the state’s Rainy Day Fund,” Hegar says. “We can put this money to work for the taxpayers, avoiding additional debt, and repay any funds we borrow with state revenues as they’re received.”

“We’re fortunate that the state’s financial position allows us to do this,” he says. “Most Texans know that avoiding unnecessary debt simply makes good financial sense. Whether it’s the state budget or a household budget, it’s the responsible thing to do.”

While it’s too early to say whether the Comptroller’s office will be able to avoid the use of TRANs in fiscal 2017, Hegar promises his agency will keep a sharp eye on the situation.

“Any time we can avoid adding to the state’s debt, we will,” he adds. FN