With Texas’ population growing by roughly 1,200 people per day, you may wonder – where are all those newcomers living? In rental housing, most likely. 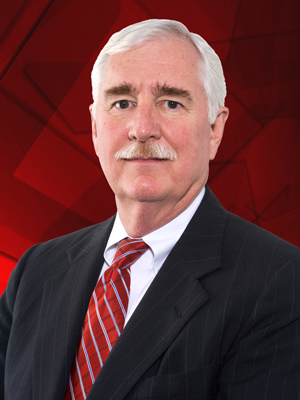 According to a recent Census Bureau report on “predominately renter” cities, College Station is at number one nationally, with nearly 60 percent of its residents in rental housing. Killeen ranks third at 56 percent.

“Texas is a young state in terms of demographics,” says Dr. Jim Gaines, chief economist at Texas A&M Real Estate Center. “During the last five to six years, a record number of young people have moved here looking for work. More than 50 percent of the state’s population is 34 years old or younger.”

And that means more renters. But not all of them are seeking employment.

“Any city with a large university or major military presence will have a large percentage of renters,” Gaines says. College Station, of course, is home to Texas A&M, with more than 62,000 students. In Killeen, 67 percent of residents are affiliated with Fort Hood, the world’s most populous U.S. military installation.

Across the nation, 2015 saw the largest percentage of renter households since the 1960s — 34.4 percent, according to a recent report by Harvard University’s Joint Center for Housing Studies. And when the rental market share grows, homeownership levels fall. A Pew Research Center analysis of Census and mortgage loan data indicates falling homeownership level is particularly evident among young adults, minorities and those in the lower income brackets.

While foreclosure rates have declined since the Great Recession, the current falloff in homeownership includes a combination of rising home prices and lending constraints. Many would-be homeowners are simply priced out of the market.

“Homes selling for under $200,000 are hard to find,” Gaines says. “Investors, both individual and institutional, are grabbing them, often for cash, before the owner-buyer has a chance. And mortgage credit remains tight for households with less than stellar credit scores and those with low incomes, limiting access to homes selling for under $400,000.”

In some regions, particularly areas in Austin, Dallas-Fort Worth and Houston, the effects of rising home prices have spread to the rental market, forcing existing residents, both homeowners and apartment dwellers, to relocate to outlying areas. The trend is expected to continue. FN