Health IT in TexasThe Doctor is … Online

Texas is a uniquely varied state, combining booming cities with thousands of square miles of countryside. And that represents a challenge for the medical field, and for people in need of medical care. 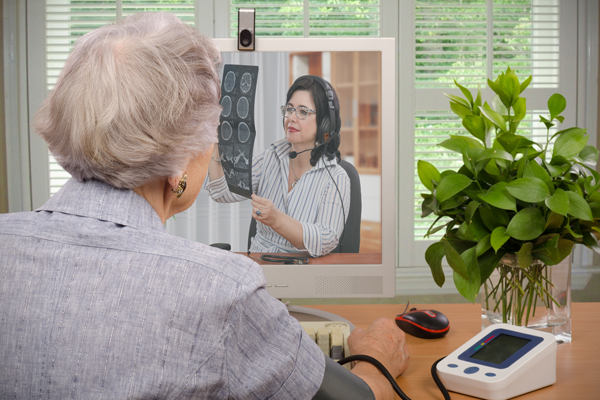 Despite fast growth in our cities, nearly 70 percent of Texas counties are considered rural, and according to the State Office of Rural Health, 64 of them lack a hospital; 25 do not have a single primary-care physician (Exhibit 1).

And Texas has a physician shortage. The state ranks 47th in the nation for its ratio of primary-care physicians per 100,000 people. In 2016, the U.S. Department of Health and Human Services estimated Texas would face a demand deficit of around 1,760 physicians by 2025, the second-largest gap among states (Exhibit 2).

Some Texans must travel more than 100 miles to reach the nearest medical facility.

50% of future doctors who leave Texas to receive medical training never return to the state.

Health information technology (health IT) is a promising approach for tackling Texas health care challenges, particularly in its vast but sparsely populated rural areas. Health IT includes a variety of services, generally defined as:

Thanks to new laws passed in the 2017 regular legislative session, these services may gain broader reach in Texas. 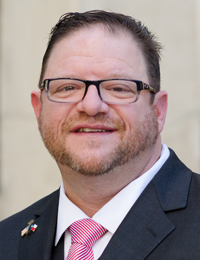 Senate Bill (S.B.) 1107 clarifies how physicians should evaluate, diagnose and treat patients using interactive video and audio calls. Previously, another physician had to be present with a patient during a remote visit, and doctors were required to conduct an in-person visit before having a virtual one. Now patients can have a consultation and receive prescriptions from doctors they meet for the first time electronically.

This service will be paid for and reimbursed the same as in-person medical visits; insurance companies are required to cover telemedicine as a physician service.

“This is a way to increase the footprint of doctors across the state,” says Dr. Ray Callas, a Beaumont anesthesiologist and past chairman of the Texas Medical Association’s Council on Legislation. “It’s the start of something — it helps patients get the best care and doctors are still the captain of the ship.”

S.B. 1107 arose in part from a legal dispute between telemedicine company Teladoc, which offers 24/7 access to a network of physicians, and the Texas Medical Board (TMB), the state agency that licenses and regulates Texas physicians. TMB rules prohibited physicians from establishing patient relationships without an in-person visit. S.B. 1107 eliminates this requirement but allows the board to enact rules concerning appropriate care.

Three additional telemedicine bills were signed into law in 2017.

H.B. 1697 provides for a tele-neonatal intensive care unit grant program to be administered by the Texas Health and Human Services Commission. The grants will be used to connect rural health care facilities with pediatric specialists who see babies remotely via telemedicine services.

S.B. 922 broadens Medicaid reimbursements for telemedicine via physicians or others who provide services in schools. For example, if students at multiple schools in a district need speech pathology services and there’s only one district pathologist, the services could be delivered virtually.

S.B. 1633 allows telepharmacy in areas without pharmacies. A pharmacist now can remotely supervise a pharmacy technician in a rural area, and pharmacies can establish remote dispensing sites.

These laws will further expand health IT in Texas. Several programs, though, are already in progress. 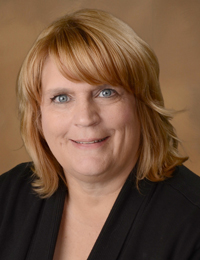 If necessary, the school nurse connects with a Cook’s provider who assesses the student’s condition, listening to the heart and lungs with a digital stethoscope or examining ears, throat, rashes or abrasions through a camera. Once complete, the provider gives instructions for follow-up care and prescribes medications, if needed.

“For working parents without a regular doctor or students getting Medicaid benefits, this provides another option,” says KISD Director of Health Services Cindy Parsons. “We can get our students treated faster and back in class, and can help parents avoid unnecessary emergency-room visits.”

The program has received positive feedback so far, and 15 campuses are participating. KISD has decided to continue the program, adding more schools over time.

Also in Tarrant County, MedStar Mobile Healthcare is the emergency medical services (EMS) authority serving Fort Worth and 14 other member jurisdictions with a combined population of about 1 million. In 2012, MedStar launched a 911 nurse triage program, which teams nurses with a computerized decision support system to determine the best care based on a patient’s medical complaint.

Triage is the categorization of patients based on the severity of their injuries or illnesses and the urgency of their need for care.

“We get 350 ‘911’ calls a day,” says Matt Zavadsky, MedStar’s chief strategic integration officer. “They range from ‘my baby’s not breathing’ to ‘I have a toothache.’” Based on patient information, MedStar’s nursing staff can determine if an ambulance is needed, or suggest a visit to a more appropriate facility close to the patient’s home. Staff also can call patients’ physicians, relaying information and setting up appointments. 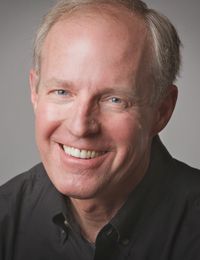 The new program better aligns patient needs with resources. “It’s a positive for patients and insurers,” Zavadsky adds. And it’s a plus for hospitals as well. “There are a certain number of ER beds available,” he says. “Most patients who go to the ER don’t need to be there medically and add to ER delays and space constraints. Our statistics show we’ve freed up nearly 13,000 bed hours since we launched the program.” It’s also generated more than $3.2 million in savings for payers such as Medicare and private insurers (Exhibit 3).

Zavadsky reports MedStar’s patient experience survey scores for those who have been triaged to alternate destinations are “off the charts.”

“Patients love it because they don’t have to sit in the ER and write a large check for a copay,” he says. “Hospitals aren’t seeing as many uninsured patients, and wait times are better. EMTs are responding only to emergency calls, using their skills in a better way. And we’re saving taxpayer dollars.”

Making the Most of Rural Resources

A 108-county region of rural West Texas covering more than 130,000 square miles has only two level-one trauma centers and limited access to timely pre-hospital care, yet it also has the state’s highest incidence of motor vehicle accidents. This region was a prime location to launch the Next Generation 911 Telemedicine Medical Services pilot project.

In 2015, the Legislature required the state’s Commission on State Emergency Communications and Texas Tech University Health Sciences Center (TTUHSC) to coordinate a pilot program that provides telemedicine equipment to rural medical providers in West Texas. At present, five EMS services and four regional hospitals are participating. The pilot will continue until 2021. 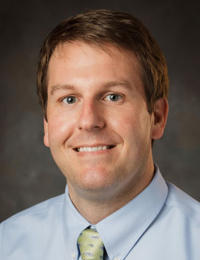 The biggest challenge is implementing the technologies needed to provide audio and video communication between EMS providers and hospitals. “The main objective is to demonstrate whether the technology will work in the EMS environment and maintain connectivity with regional trauma centers while traveling down the road,” says Travis Hanson, executive director of TTUHSC’s F. Marie Hall Institute for Rural and Community Health.

The program hopes to improve response time for patients, transport them to the appropriate facilities and decrease unnecessary hospital admissions and emergency visits. Hanson adds it should improve medical care by allowing physicians to observe injuries more quickly to decide on effective treatment.

“Without the implementation of telemedicine technology to aid in pre-hospital care, many rural residents could go without or receive limited care,” Hanson says.

Once the project concludes, each participating organization can continue to use the equipment if it pays for updates and connection fees. “If we can show improved patient care and cost savings, we’d like to see telemedicine technology between EMS providers and trauma facilities used throughout Texas,” Hanson says.

Before health IT gains a bigger foothold in Texas, there’s one major problem to overcome: broadband service coverage. In 2013 (most recent data), more than 2 million Texas households didn’t have broadband, according to Connected Texas, a nonprofit supporting local, regional and state technology programs. And for patients attempting to initiate electronic communication with a health care provider, the learning curve may be steep: the organization estimates more than 4.4 million Texas adults need help with common computing tasks such as sending email or going online through a mobile device.

But if these hurdles can be overcome, health IT offers a positive economic prognosis. A recent report by Goldman Sachs Global Investment Research forecast near-term revenue from health IT at $32.4 billion nationally. It also anticipates significant savings associated with digital health technologies — $305 billion annually plus an additional $200 billion in savings from the reduction of unnecessary or repetitive care and other wasted effort.

“The state spent $61 billion on Medicaid this year,” Callas says. “If we improve health care, we improve our state economy. If telemedicine works like we hope it does, I see it decreasing Texas’ health care spending.” FN