Women-owned businesses are thriving in Texas and across the U.S.

American women own more than 11 million firms supporting nearly 9 million jobs and generating more than $1.6 trillion in sales, according to a recent report by American Express OPEN. In Texas, sales by women-owned businesses have risen by an estimated 49 percent since the Great Recession.

The Lone Star State ranks second in the nation for the number of women-owned businesses. According to Census data reported in the 2016 State of Women-Owned Businesses Report, the number of women-owned firms in Texas rose by 63 percent between 2007 and 2016, dwarfing the national growth rate of 9 percent for all businesses. Four cities in Texas – San Antonio, Dallas, Austin and Houston – ranked among the top 10 metropolitan areas for women-owned firms. 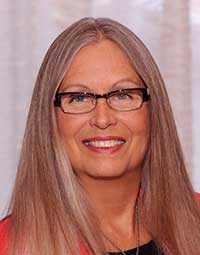 While the rising number of women-owned firms is striking, employment growth is even more impressive. From 2007 through 2016, the job count for Texas women-owned businesses rose by 43 percent, versus a 4.6 percent increase for total U.S. employment; by 2017, American employment has risen by just 6.1 percent since 2007.

So, what accounts for this surge in women-owned businesses?

Debbie Hurst, president of the Women’s Business Council Southwest, says corporate commitment to diversity factors heavily in the mix. “Regionally, during the past two decades, we’ve witnessed the growth in corporate commitment to supplier diversity inclusion throughout the supply chain. Today, the top corporations doing business with Women’s Business Enterprises (WBEs) drive the inclusion of WBEs not only in their own corporations but from their prime suppliers as well, having a direct impact on the growth of small WBEs into large and increasingly competitive companies.” 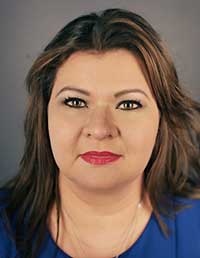 “Access to qualified, experienced and talented senior executives is very important to growing a business,” says Claudia Mirza, CEO and co-founder of Akorbi, a global business service provider specializing in staffing, localization, learning and call center solutions in Plano. “Availability to labor force is one of the most critical factors in the success of any business.” And Texas has no shortage of top-tier colleges and universities to attract and train the best and brightest students, preparing them for a highly competitive workforce. 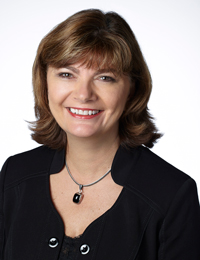 Bobbi Dangerfield, senior vice president of Global Business Operations for Dell, agrees that access to financial and human capital is essential to fostering women’s entrepreneurship. “As women entrepreneurs and business owners turn to each other for help, we believe that the government and business leaders can help facilitate connections by increasing access to local and global networks and markets,” she says.

“Fortunately, because of good interest rates, there is a lot of capital available. Banks are lending and our economic policies are vibrant. Lots of investors are also knocking on the doors of profitable and fast-growing businesses,” says Mirza. “Texas understands business.”

What advice does Mirza have for women entrepreneurs? “Be innovative, be bold, think big and surround themselves with other amazing and strong women who will support their journey,” she says. FN

Read more about women-owned businesses in Texas in Fiscal Notes.