State government doesn’t just serve and regulate the Texas business community; it’s an important partner that relies on a wide variety of vendors to execute its many missions. In Texas, state agencies, public higher education institutions, local governments and other entities use contracts to purchase billions of dollars of goods and services from specialists and qualified suppliers. 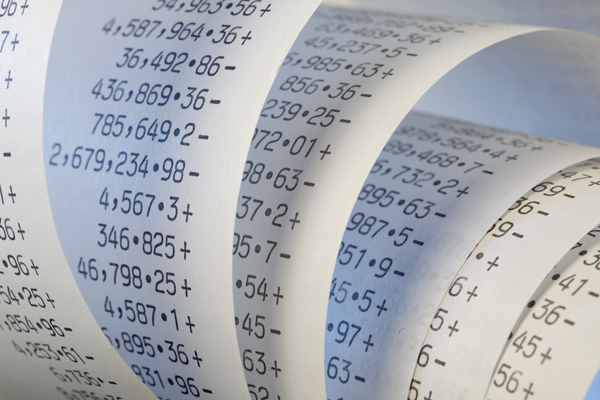 The Legislative Budget Board’s (LBB’s) contract database lists more than 200 categories for these agreements. In December 2017, LBB reported Texas state agencies and institutions of higher education were managing nearly 56,000 contracts with a total multi-year value of more than $250 billion (Exhibit 1). Twenty-six of these contracts have a total value of more than $1 billion each.

Complex and expensive contracts are essential to the state’s operations, but they also represent significant risks that require careful management to achieve the best value possible for agencies and the taxpayers they serve.

Notes: Totals may not add due to rounding.
All contract information self-reported by state agencies; LBB database was established on September 1, 2015.

A 2016 Comptroller study of Texas’ purchasing system found that the majority of state purchasing is conducted by individual state agencies through single-use contracts.

To help streamline the purchasing function, however, two state agencies with centralized procurement functions establish and manage statewide contracts, standing contracts between the state and vendors for common commodities and services that are available to any state agency that needs them. Statewide contracts help reduce duplicative contracting efforts, saving agencies time and money.

SPD and DIR, then, both act as statewide purchasing agents for many goods and services agencies require.

In addition to the Comptroller’s office and DIR, several other state agencies have overarching contract-related responsibilities (Exhibit 2). LBB maintains a database of state agency contracts. The State Auditor’s Office regularly audits agency compliance with purchasing laws and the state’s contract management guide. The Office of the Governor reviews and approves consulting service contracts valued at $15,000 or more.

Two multi-agency groups, both including representatives from SPD, DIR and other agencies, also play purchasing roles. The Contract Advisory Team (CAT), coordinated by SPD, reviews major contract solicitations prior to public posting, while the Quality Assurance Team (QAT) has similar duties regarding IT-related contracts and projects.

The CAT reviews contract solicitations valued at $5 million or more prior to public posting.

Includes one member of:

The Legislative Budget Board (LBB)

The LBB reviews certain contracts to ensure compliance with laws and best practices.

Office of the Governor

Required to review and approve consulting service contracts valued at $15,000 or more.

Reviews and approves contract amendments if amendment increases value of the contract by 10 percent or more.

Includes one member of:

In addition to acting as a central agency for statewide contracting, SPD is the state’s central authority on purchasing policy and professional training.

According to research by the National Association of State Procurement Officials (NASPO), staffing purchasing and contracting roles has been a challenge in many states; in a recent survey, 40 percent of state procurement offices reported being understaffed compared to workload requirements. States are struggling to retain skills and institutional knowledge as experienced personnel retire or leave for private employment, making consistent standards and training for state purchasers all the more imperative.

SPD trains and certifies both new and experienced state purchasers and contract managers on the rules and best practices established in the CMG to further build and professionalize Texas’ public procurement workforce.

In recent years, some high-cost, high-profile state contracts in Texas and in states across the country have come under public criticism for budget overruns and delays. As a result, the Texas Legislature has examined contracting, purchasing and accounting practices closely, often resulting in reforms that encourage the adoption of newer techniques, greater attention on vendor performance and better tracking of contract execution.

In Texas, the state procurement system underwent sweeping changes following a series of laws in the 2015 and 2017 legislative sessions. Two bills in particular increased the Comptroller’s role.

Senate Bill (SB) 20, approved in 2015, gave the Comptroller’s office additional oversight responsibilities for contracting and established new ethics and reporting requirements for state contracts, including the disclosure of conflicts of interest. The legislation also required institutions of higher education to use contract processes established by the Comptroller’s office and DIR for certain purchases. 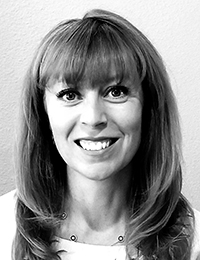 In 2017, SB 533 formally created the position of chief procurement officer of the state of Texas, to be designated by the comptroller; Jette Withers, director of SPD, has assumed this role. SB 533 also dropped the threshold for contract review by CAT from $10 million to $5 million, and, as noted in Exhibit 2, added a member of SPD to QAT, thereby expanding Comptroller oversight into IT matters.

State entities evaluate a variety of factors when selecting a vendor for a contract, including past performance. SPD helps the state procurement community identify exceptional vendors — and reduce risks inherent to the contract awarding process — by administering the state’s Vendor Performance Tracking System (VPTS).

Before 2015, state entities were required to report on vendor performance for purchases of more than $25,000 in the VPTS using a coded system which rated vendors as “exceptional,” “satisfactory” or “unsatisfactory.” SB 20 changed this scoring system to an A to F scale and added “best value” criteria to the grading system (Exhibit 3). State purchasing entities now are also required to determine and report whether the vendor satisfied a “best value standard,” a measure of quality that often addresses the trade-off between cost and past performance.

A The contractor complied with all specifications and evaluation criteria with complete customer satisfaction.

B The contractor complied with all specifications and evaluation criteria or quickly remedied any deficiencies with substantial customer satisfaction.

C The contractor complied with the specifications and evaluation criteria and substantially remedied a majority of the instances of noncompliance with adequate customer satisfaction.

D The contractor did not substantially comply with specifications and evaluation criteria and/or failed to remedy a majority of instances of noncompliance in accordance with the terms of the contract.

F The contractor did not comply with the specifications and evaluation criteria, was in substantial noncompliance and failed to remedy a majority of instances of noncompliance in accordance with the terms of the contract; or work was done so as to subject the contractor to exclusion from further government contracts.

While entities aren’t required to grade or comment on long-term or multi-phase contracts until completion, SPD does encourage comments on an ongoing basis or after specific contract milestones.

State and local procurement professionals can access VPTS to review a vendor’s performance history. The general public also can see reports based on VPTS results on the Comptroller’s Texas SmartBuy website, under SPD Applications.

In 2017, SPD reports that almost 88 percent of state vendors received a rating of A or B (Exhibit 4). Vendor response to the grading system generally has been positive.

Under current policy, a poor grade (D or F) doesn’t preclude the state from reusing the vendor, especially when unique markets, one-of-a-kind contracts or circumstances beyond the control of the parties to the contract are involved.

To help protect the state and its resources, however, SB 20 authorizes SPD to bar vendors that exercise improper conduct or fail to meet contract specifications, thereby preventing them from participating in statewide contracts for a period of time or indefinitely.

A clear needs assessment is a key first step toward developing contract requirements. Identifying and defining objectives and constraints early on in the planning phase can help ensure both parties to the contract are clear about expectations and mitigate risks that may emerge in the contract management process (Exhibit 5).

3 Vendor Selection: Fairly and objectively select the vendor that provides best value to the state;

4 Contract Formation and Award: Ensure that the awarded contract complies with applicable procurement law and contains provisions that achieve the procurement objectives; and

5 Contract Management: Administer and enforce the terms of the contract. 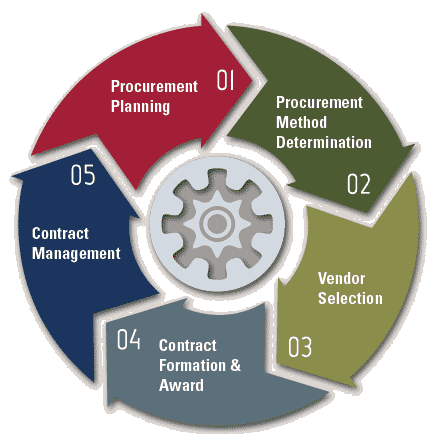 In addition to proper planning and qualified vendors, it’s essential to have a carefully prepared contract.

“Texas’ oversight agencies can do little to improve a contract that has already been fully executed,” says SPD Director Withers. “Too often, agencies give up key rights during contract negotiations only to discover later that such concessions had unfavorable consequences. That’s why it’s essential to have a well-drafted contract that ensures an agency can enforce its terms.” FN