A Message from the Comptroller 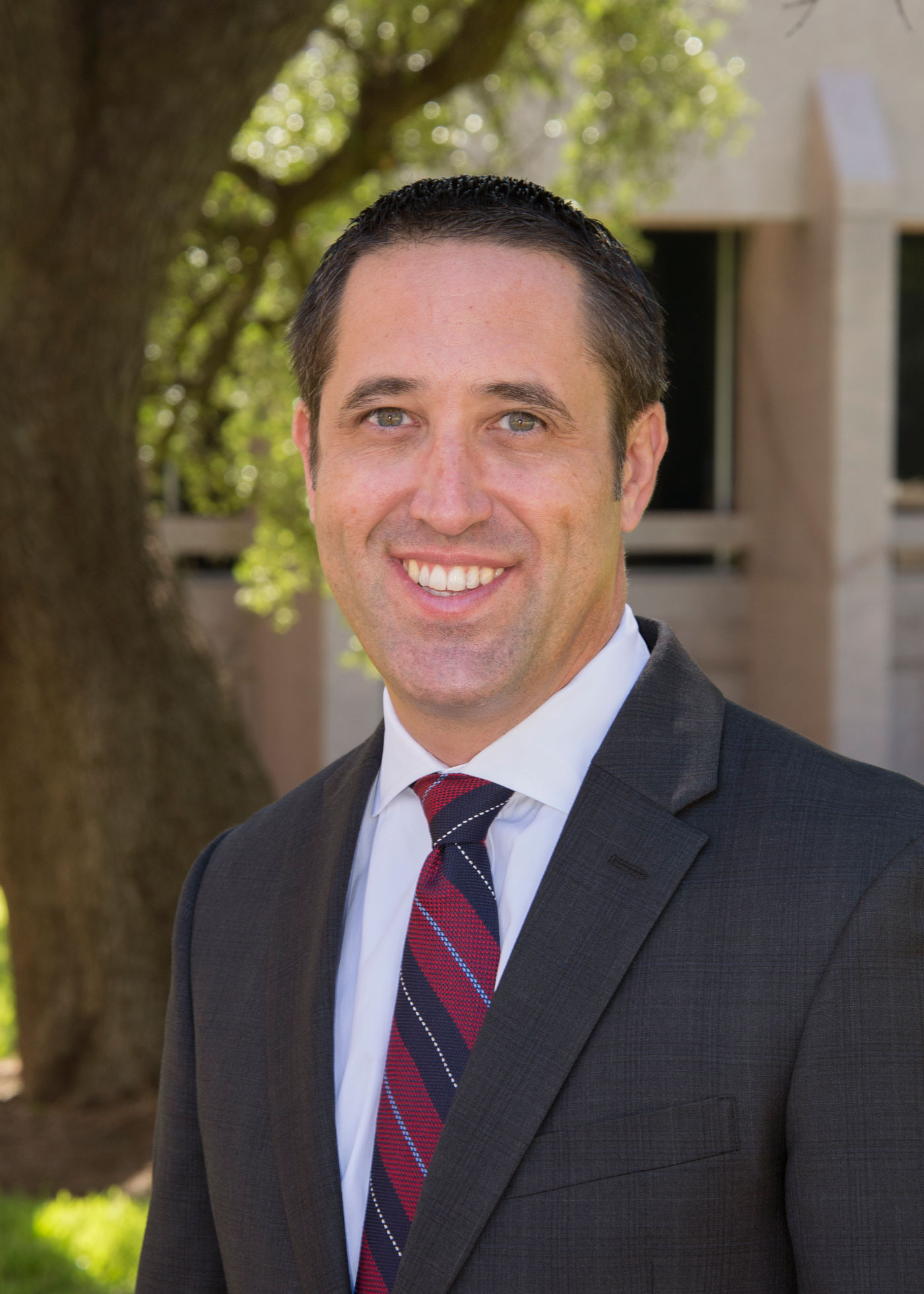 It’s hard to believe that more than eight months have come and gone since Winter Storm Uri. The unprecedented snow and ice storm that pushed through Texas last February is still on our minds, especially for those who lost loved ones. We are dedicating the entirety of this month’s issue to the storm for good reason — there is a lot to unpack. In this special edition of Fiscal Notes, we take an in-depth look at Winter Storm Uri’s impacts, the immediate response and the legislative actions that followed.

Texas is the only state in the continental U.S. with its own electric power grid, serving 90 percent of its population. Independence from the national grid has its benefits and works well most of the time, but extreme weather events like Winter Storm Uri (and let’s not forget the 2011 winter storm) have exposed a lack of proper planning and uneven weatherization procedures.

Winter Storm Uri knocked out power for nearly 70 percent of Texans and disrupted water utilities, leaving many Texans without heat or running water for extended periods in the frigid cold. It resulted in between $80 billion and $130 billion in financial losses to the state economy, and what’s more, claimed at least 210 lives.

But this issue examines more than the physical and economic toll of the storm; just as important, it highlights the praiseworthy efforts by community partnerships to provide snow-boots-on-the-ground assistance to fellow Texans when they needed it most. You also can read about how the Texas Parks and Wildlife Department sprang into action to save defenseless wildlife. Many other agencies not covered in this issue assisted in noteworthy ways as well. Our agency eased restrictions on dyed diesel fuel to help ensure that enough fuel was available for disaster relief; we also extended due dates for state taxes and fees.

Last, but certainly not least, this issue boils down some of the Legislature’s extensive and complex array of electric power reform bills signed by Gov. Abbott. At the forefront are bills that make big changes to the state’s electric market and regulatory entities to reduce the risk of electricity disruptions from extreme weather events in the future. We pay special attention to Senate Bill 3, the largest and most wide-ranging bill passed in response to the storm.

I hope this issue finds you well, and please remember those who are still affected by the storm.


Note: This report contains estimates and projections that are based on available information, assumptions and estimates as of the date of the forecasts upon which they are based. Assumptions involve judgments about future economic and market conditions and events that are difficult to predict. Actual results could differ from those predicted, and the difference could be material.