(AUSTIN) — Texas Comptroller Glenn Hegar kicked off his Good for Texas Tour: Manufacturing Edition with visits to Samsung in Austin and TECO-Westinghouse Motor Company in Round Rock. Hegar, alongside local officials, released a study on the manufacturing industry’s economic impact.

“Texas has an extraordinary manufacturing economy,” Hegar said. “The state’s resources make it a natural leader in petroleum and chemical manufacturing, our research institutions have fostered computer-related and other high-tech manufacturing, and our business-friendly environment and skilled labor force have helped create a dynamic automotive manufacturing sector.”

Visit the Texas Manufacturing page for detailed overviews and snapshots. 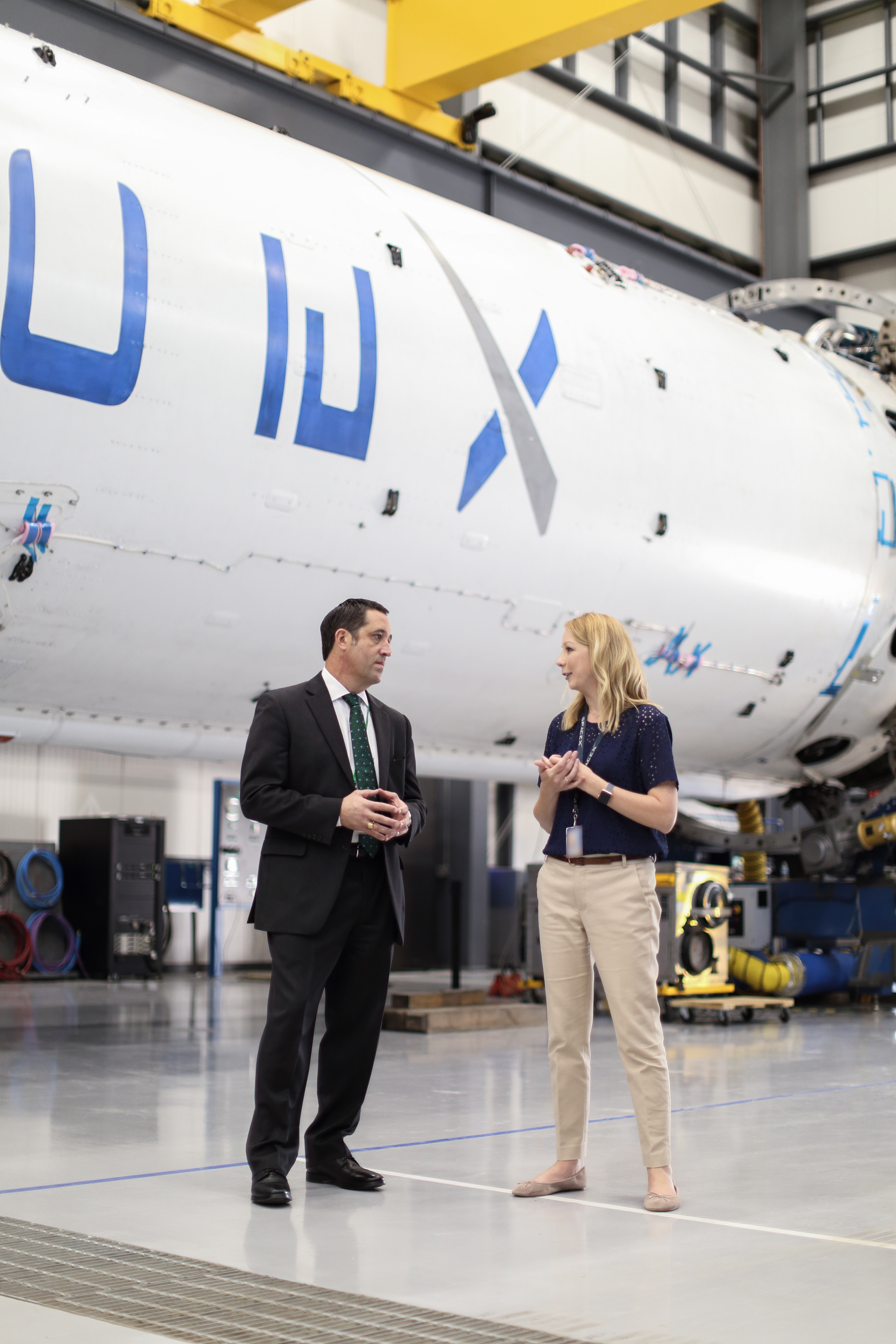 Aerospace and Other Transportation Equipment Manufacturing supports 51,829 direct jobs in Texas; $97,836: The average salary is much higher than the state average of $54,000; 60% of Texans employed in aerospace manufacturing have at least some college compared to 47% of all employed Texans"

Nonmetallic mineral product manufacturing in Texas: Has a higher average annual wage ($58,000) than the U.S.($56,000); showed faster job growth than the U.S.; Experienced a larger increase in GDP than the U.S."

Computer and electronic product manufacturing is the fastest-growing manufacturing subsector in Texas. Its GDP increased by 584 percent from 1997 to 2015."

Electrical Equipment, Appliances and Components exports increased 111% from 2009 to 2016. percent increase. These exports were sixth-highest among Texas manufacturing 61 percent of all subsector exports were to Mexico. The subsector’s GDP totaled $2.5 billion in 2015. 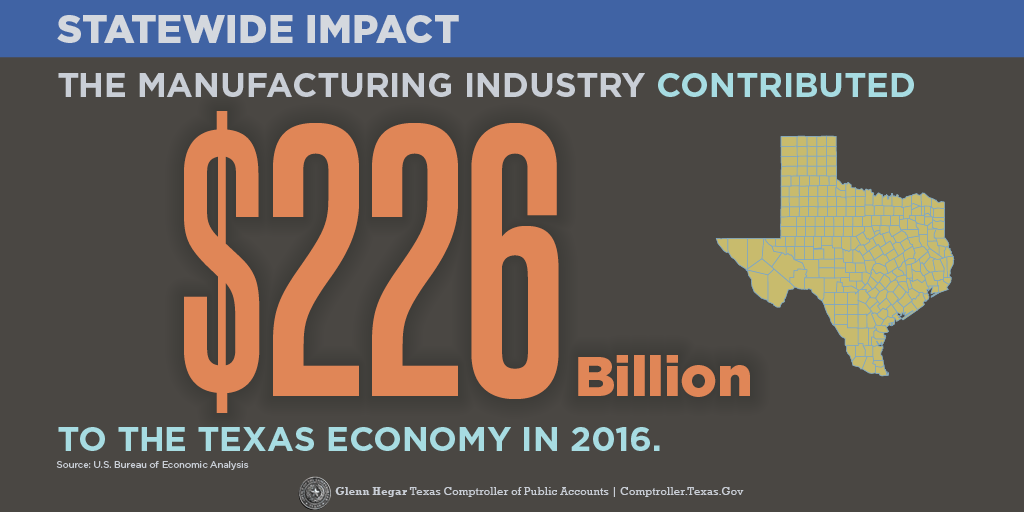 The manufacturing industry contributed $226 billion to the Texas economy in 2016." 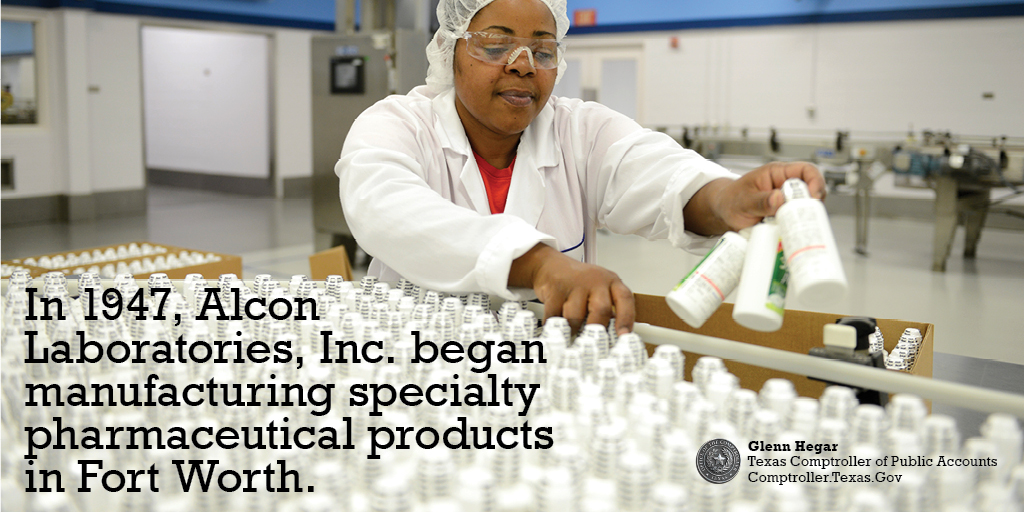 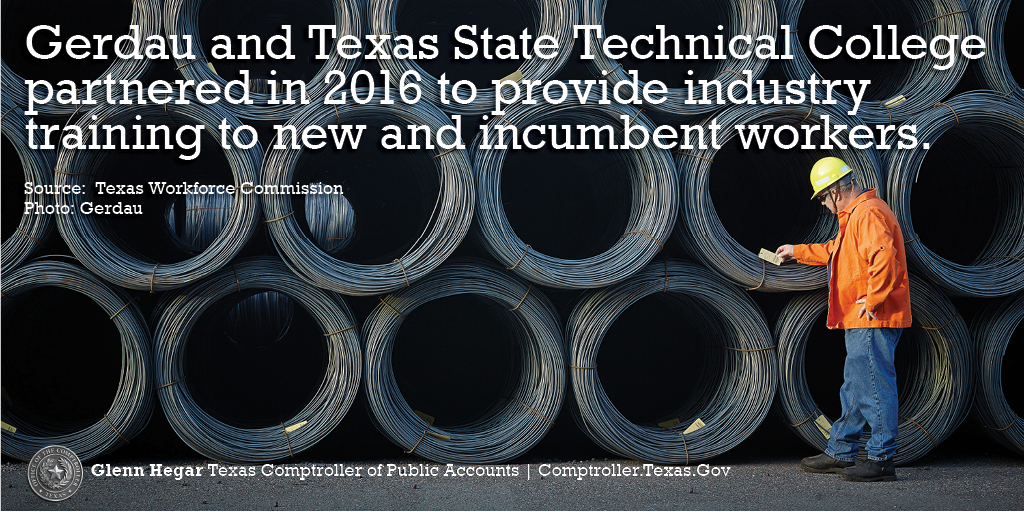 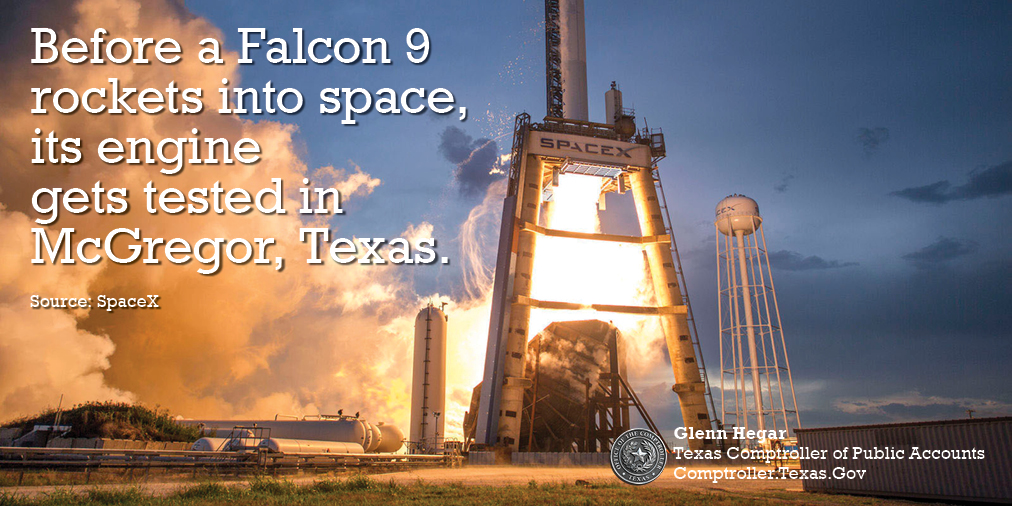 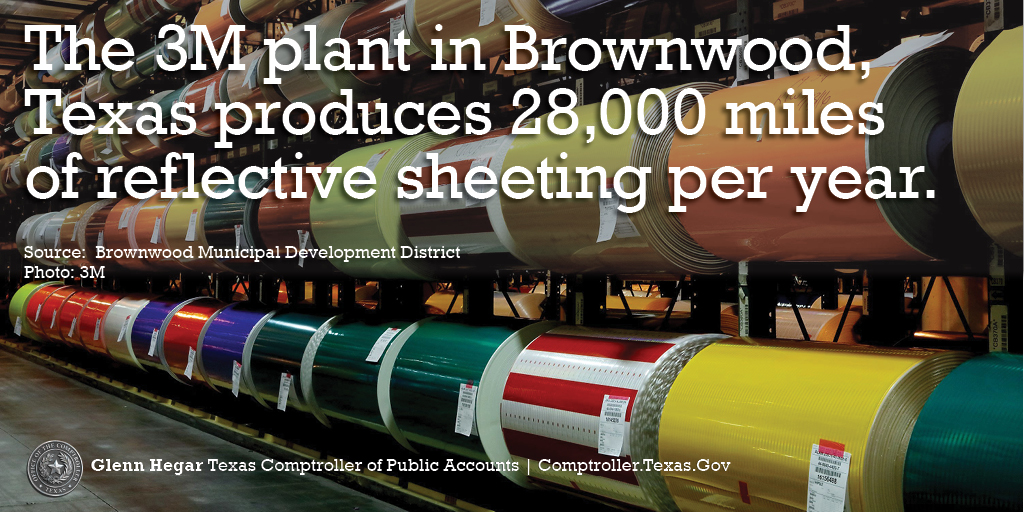 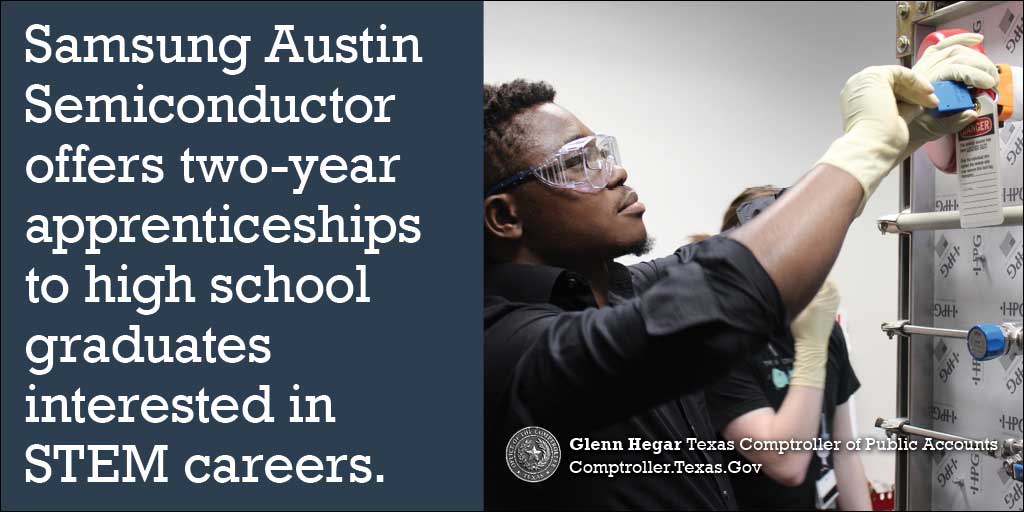 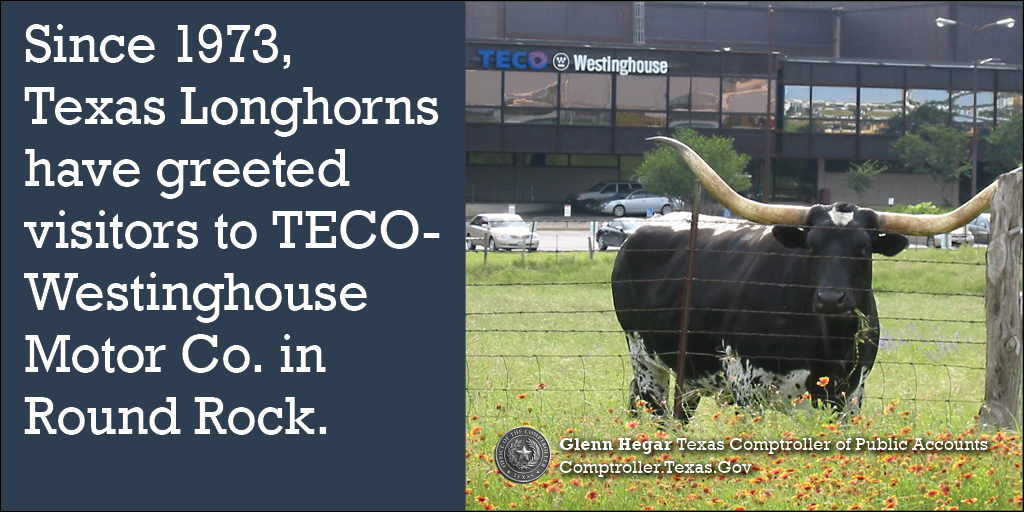