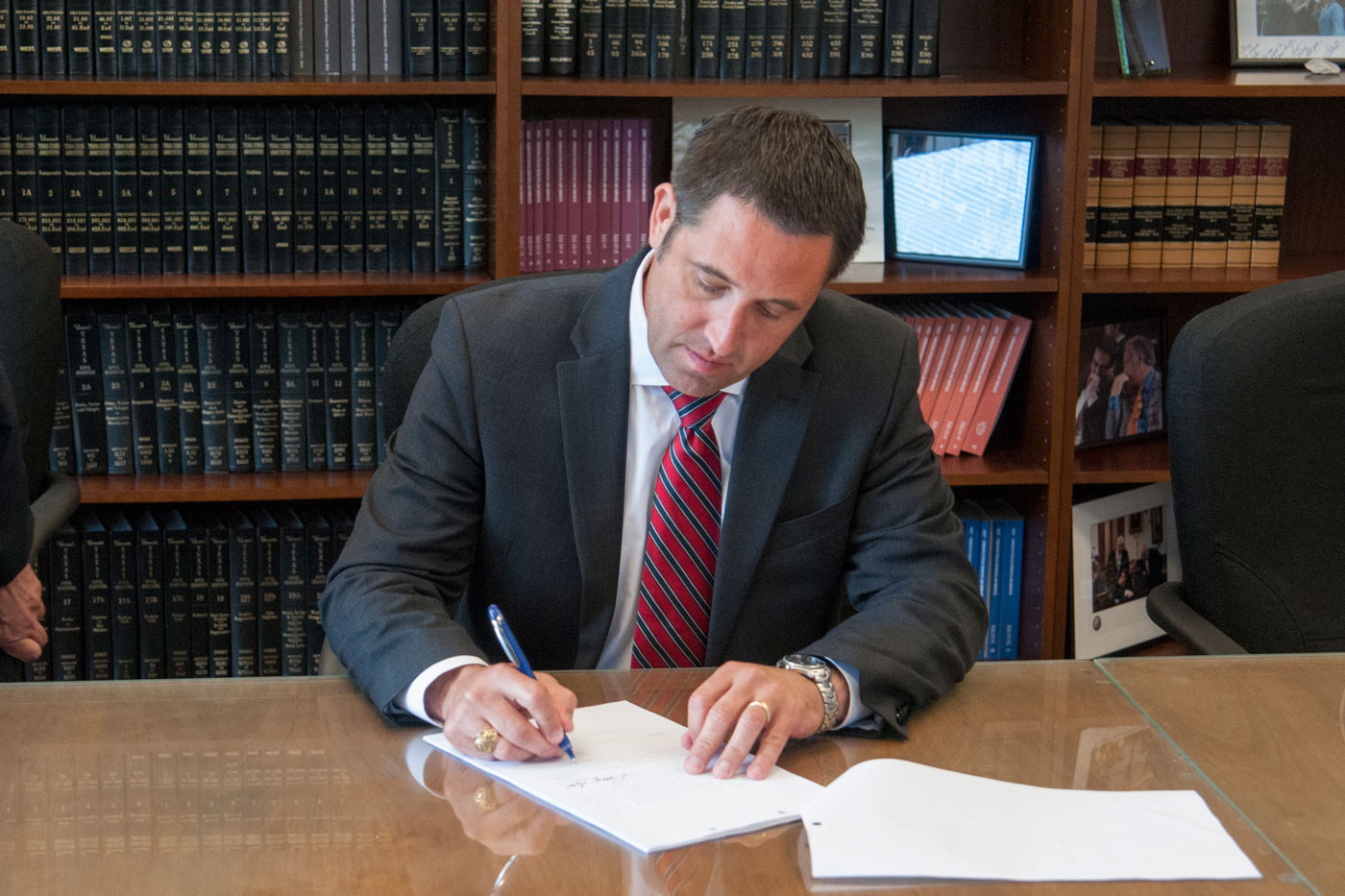 The Texas Comptroller provides editorial opinions and updates on key issues, some published in the press as op-eds and others delivered to you via our From The Desk Of emails.

Sign up to receive From the Desk Of updates.

How some Texas cities and retailers are using a tax loophole to snatch sales tax revenue from other communities Cities that aren’t party to these deals ― which is the large majority of Texas cities ― are losing revenue.

Special to the Dallas Morning News
by Glenn Hegar

Nobody likes paying taxes, but at least in the case of local sales taxes, you expect that the money is going to address the needs of your community. Those taxes should help ease traffic congestion, remove graffiti or fix the potholes that threaten your car’s suspension.

Wherever you thought that money was going, I’ll bet you never imagined that your taxes were being shipped off to another community to fix their potholes, lower their property taxes or even provide a rebate of the local tax dollars you’ve paid back to a single business in a community far away. But in some cases, that’s exactly what’s happening in Texas.

In fact, some cities and businesses have cut deals to source local sales tax on sales made over the internet solely to particular cities. In exchange, a business may be rebated those tax dollars — in some cases 75% ― money that taxpayers across Texas expect to stay in their own communities. Instead, the money is going to a handful of cities and businesses who have these arrangements to fund their budgets and bottom lines.

In my ongoing work to clarify sales tax policy in the online era, some of these arrangements came to light. My staff continues to analyze which and how many cities are using this loophole to capture tax revenue that ought to go elsewhere.

I don’t fault businesses for trying to boost their bottom line, and I don’t fault cities that enter into these economic development agreements, but my duty is ultimately to the taxpayers. Taxpayers do not pay local sales tax on internet purchases with the expectation that the revenue is then being distributed to businesses and cities nowhere near their communities.

Here is how these agreements may work: a business may establish a single facility, like a “customer service center,” and claim that facility receives internet orders, even though the internet orders are handled and shipped from a separate fulfillment center that may not even be in Texas. Under this arrangement, all the local online sales tax revenue from across the state ends up in the community with the “customer service center,” regardless of where the item is delivered or picked up in Texas.

On top of that, the city with the “customer service center,” as part of the economic development agreement, may give most of the money back to the business. That means you and all the other taxpayers who thought they were supporting local needs are actually subsidizing a business that may only have a minor footprint somewhere far from your schools and roads and parks.

As a result, cities that aren’t party to these deals ― which is the large majority of Texas cities ― are losing revenue they need to provide services to the taxpayers who actually made the purchases. More importantly, the taxpayers who expect these local sales tax dollars to stay in their communities are sending them elsewhere.

That’s why my office has proposed a change to Rule 3.334 to clarify that local sales tax is tied to the place of business from which internet orders are fulfilled or the location to which items are shipped or delivered.

The tax code’s current definition makes it clear that a “place of business” is an actual location operated by the retailer for the purpose of receiving orders. It’s a place a customer can visit or call to place an order. This definition, or a version of it, has been in state law since before 1980. We don’t need to change the law, we just need some clarity in its interpretation.

Internet orders are placed through a website or software application, neither of which meet the definition of a place of business in the way a traditional business does: You can’t call the internet. You can’t walk into the internet.

This clarification would ensure that Texas’ 1,600-plus cities and other local government entities receive the local tax revenue from online purchases to which they’re entitled. It’s not a small issue; in January, $763.8 million in monthly sales tax revenue was distributed to Texas local governments, of which 1,200-plus cities received $488.7 million.

Even with our rule change, there will be numerous instances in which the local sales tax is sourced to the place where the order is fulfilled rather than the customer’s location. This rule just makes it much more difficult for businesses and cities to manipulate local sales taxes to their own benefit at the expense of other cities.

My office isn’t going to pull the rug out without giving cities with these agreements fair warning. There will be a grace period to help ease the transition.

Recent trends show that internet sales are not only growing but accelerating at an eye-popping rate. We must act now before this gets out of control. If we do not, local sales tax revenue will continue to be shifted away from its intended beneficiaries.

This loophole doesn’t represent truth in taxation. Instead, it’s the worst possible combination for taxpayers: You’re still paying the tax, but you’re getting no benefit. And your roads will still have potholes that need to be fixed.