The list of state preference statutes and regulations below is published pursuant to Texas Government Code, §2252.003. This list is current as of July 16, 2019, and may be used by Texas purchasing personnel in applying the "reciprocal preference" to bidders from other states. See Texas Government Code, §2252.002 and §2252.003(b). A "reciprocal preference" is a purchasing preference under which a purchasing entity gives a preference to its in-state bidders equivalent to what another state would give to its in-state bidders against a bidder from another state.

In compiling the list of other states' preference laws and regulations, citations to "in-state" preference programs similar to Texas Human Resource Code, Chapter 122 (Purchasing from People with Disabilities) and Texas Government Code, Chapter 497, (Industry and Agriculture; Labor of Inmates) have been omitted. Although these preferences theoretically favor "in state" bidders, there is no basis for applying reciprocal preference based on those state statutes since Texas has similar provisions. Citations to other preferences which do not discriminate based upon state of origin, such as recycled products preferences, have also been omitted.

If state purchasers, agency counsel, or other staff have questions or concerns regarding the list or its application, please contact the Statewide Procurement Division of the comptroller at (512) 463-3034. 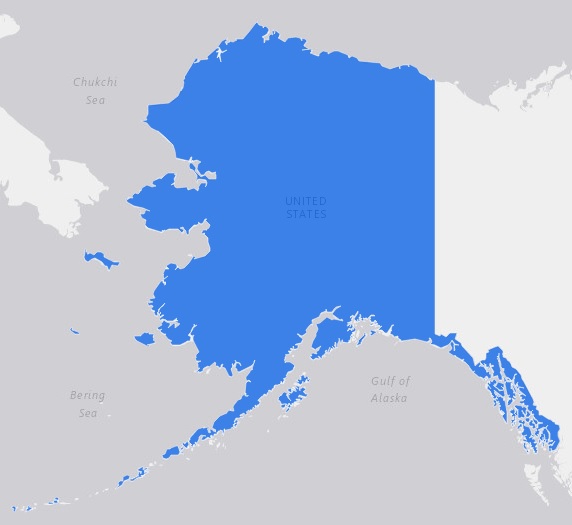 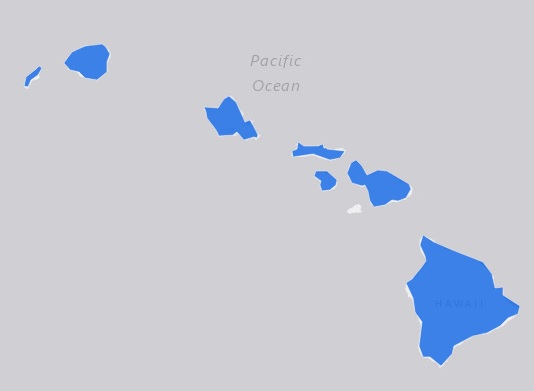